“The Wild Bunch” by Chris Sharron

They called them wild. They didn’t know how right they were.

Back in 1899, the Wild Bunch attacked trains and banks across the Wild West. A mix of omnivores, carnivores, and herbivores, the Wild Bunch became folk heroes until they escaped to Bolivia, where half of them consumed the other half in keeping with the food chain order of operations. 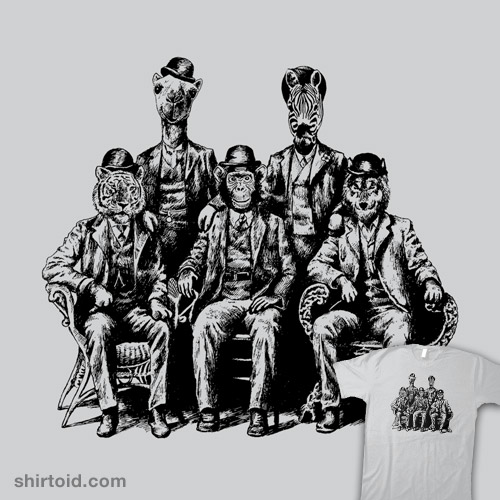 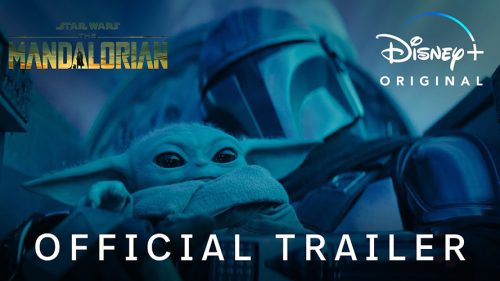 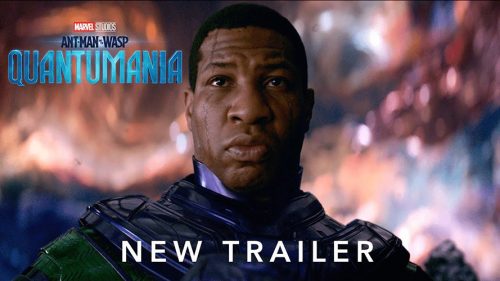 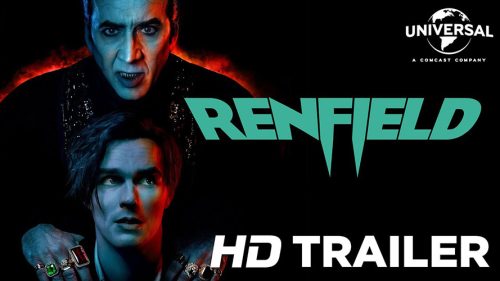