Raiders of the Lost Parts

“Raiders of the Lost Parts” by Ian Leino

This is a celebration of the incredibly iconic vehicles of 80’s pop culture and features some favorites from a wide swathe of movies and television shows. Hopefully this captures the awesomeness of the era. Then its eventual downfall. Then how it has been broken down, parted out, recycled and presented to us again as something new that often barely resembles the initial version.

So cheers to the originals, may their memory never fade!

Also available at:
ianleino
Current Promotions:
TeePublic
SALE: $14 tees and everything else up to 35% off at TeePublic!
Share this:
Pin It
Tweet
https://shirtoid.com/125205/raiders-of-the-lost-parts/
Raiders of the Lost Parts
/wp-content/uploads/2014/11/Raiders-of-the-Lost-Parts1.jpg 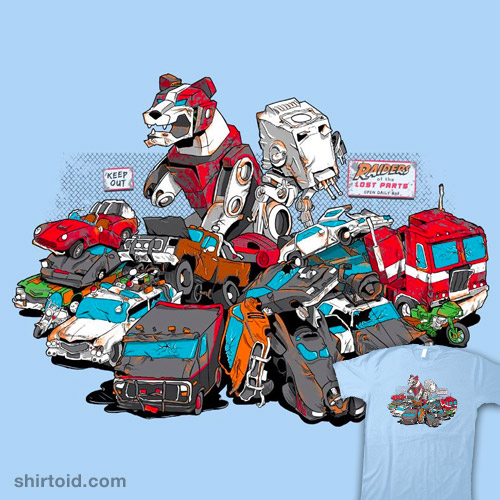 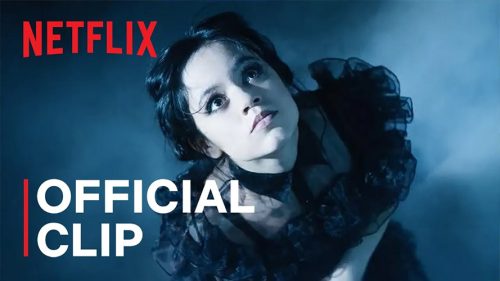 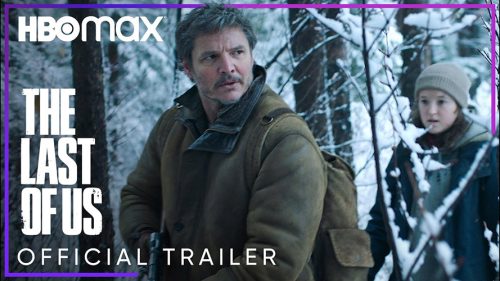 The Last of Us | Official Trailer 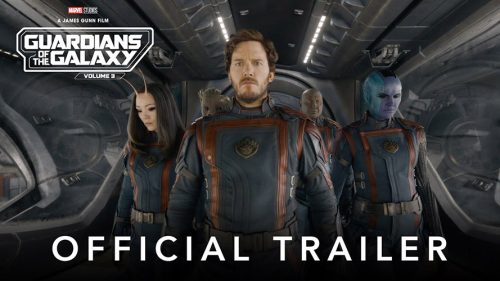