No matter when he was born in history, I think Tony Stark would have followed his same path using whatever tools were available at the time to craft incredible and inventive items of power. For instance: in prehistoric times, he would have been the only one using a pointy stick and wearing treebark over his loincloth for protection.

But once iron was discovered, It’s pretty obvious that he would have been the best blacksmith around, creating amazing armor and weapons that people would have travelled for weeks just to see. 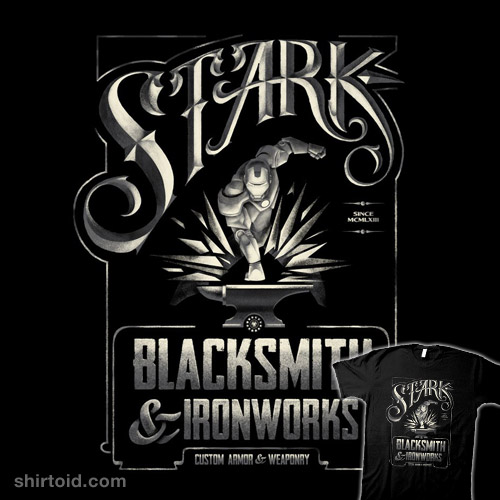