“Knockin’ on Penny’s Door” by Olipop

Sheldon Cooper, of Big Bang Theory series, is so insistent knocking at her neighbor’s door Penny that has even written a song in the style of Guns n Roses. Design based on the popular TV series and the song Knockin’ on Heaven’s Door. 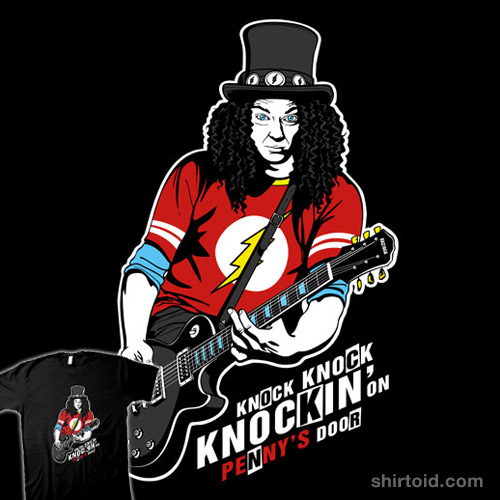 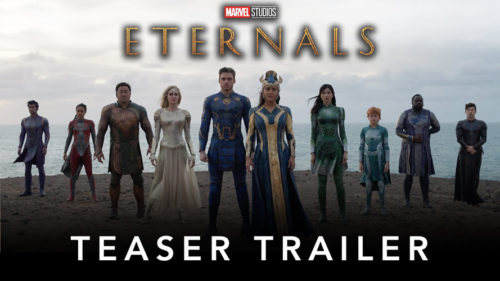 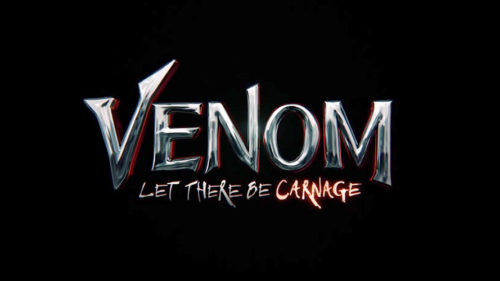