Did you know that after finally accepting his role as a (not so) bad guy, Ralph went on to become one of Game Central Station’s most well known spokesfigures for Bad Guy Anon?

In fact he (along with his life long adversary Fix-It Felix) even appeared in a set of popular Game Central Station propaganda parodying the famous wartime “Rosie the Riveter!” poster!

So remember, being a bad guy doesn’t mean you have to be a bad guy!


Buy at Level Up Outfitters 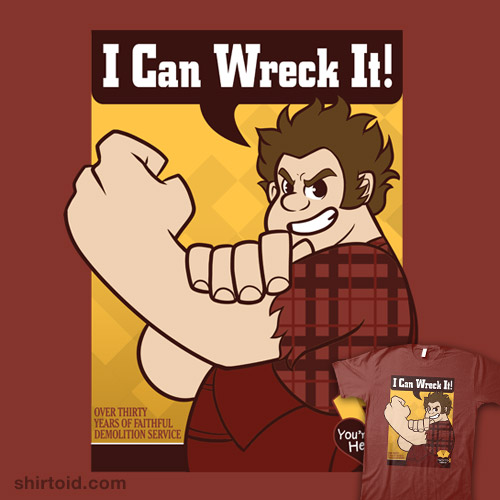 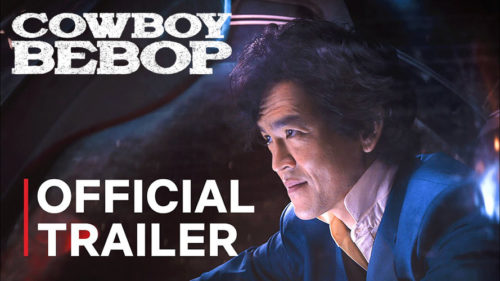 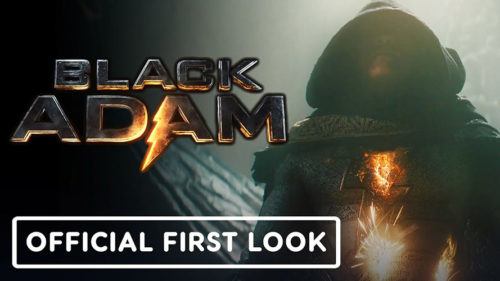 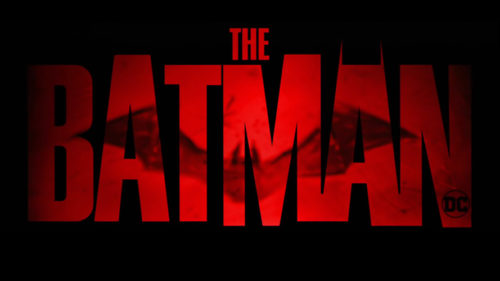