“A Wordy Prototype” by Josh Mirman

He was a prototype combat robot designed to protect, but with a minor flaw in his power core he was destined to never reach his true potential.

Or at least that’s what the world thought…

I guess it just goes to show you should never underestimate a determined robot. Especially one with a dashing scarf and an uncanny whistle!

Buy at Level Up Studios 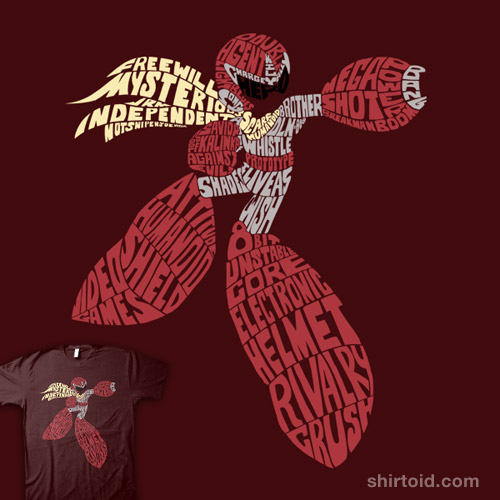 Buy at Level Up Studios

What We Do in The Shadows – Jackie Daytona Moments