“A Fistful of Woolongs” is a 1998 Japanese Spaghetti Western Science-Fiction Anime directed by Shinichiro Watanabe and written by Keiko Nobumoto. Released in Japan in 1998 and then in the United States in 2001, it initiated the popularity of the animated Space Western genre. It was followed by “For a Few Woolongs More” and “The Good, The Bad, and the Vicious.” 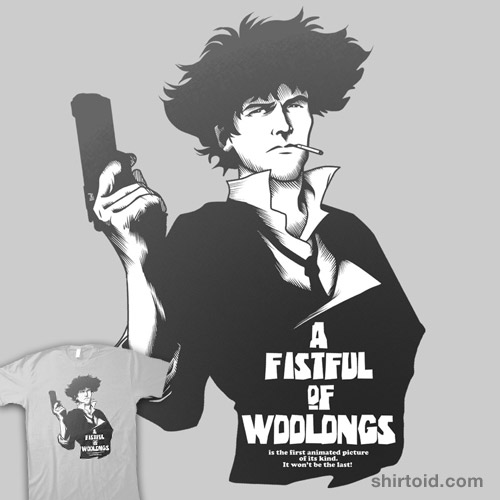 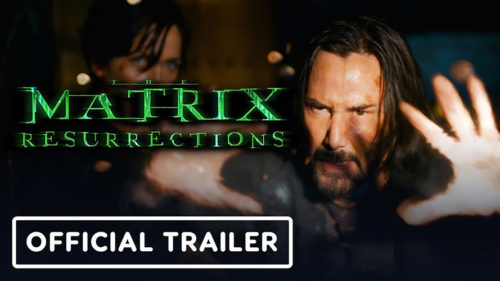 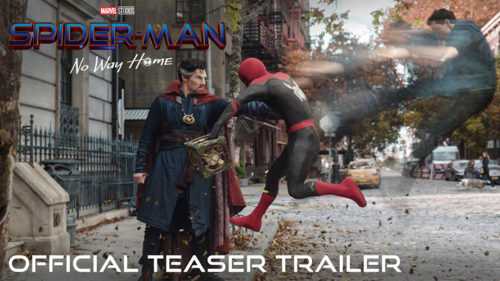