Yoshitaka Amano did alot of conceptual work for the Final Fantasy franchise. This piece is Jimiyo’s homage which attempts to mimic the style with some of the content from one of the most popular games of the series FFVII. 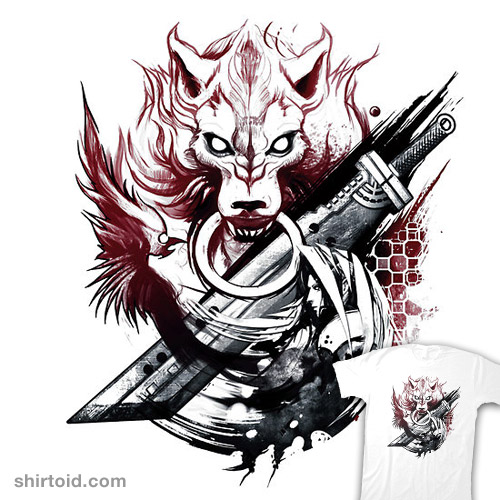 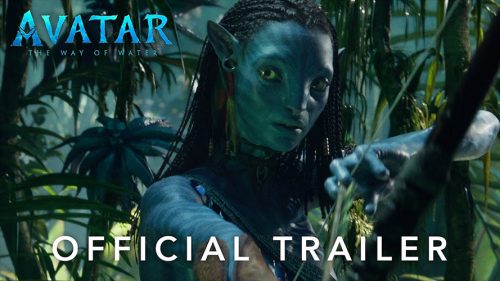 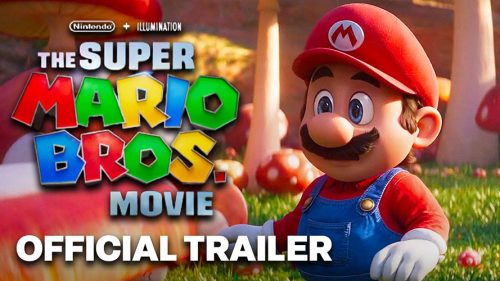 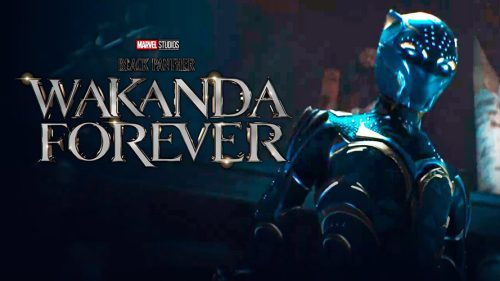