If the doctor used TARDIS to meet Hanna and Barbara, and then he forced them to iconize him and his dog into a cartoon that would be replayed every weekday morning at nine AM on Cartoon Network, it would look something like this. 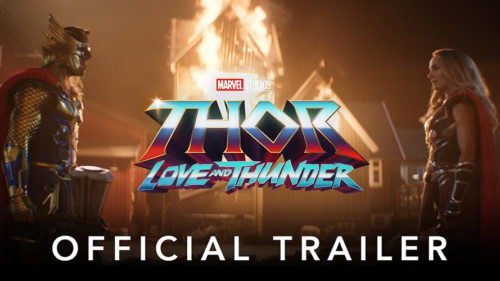 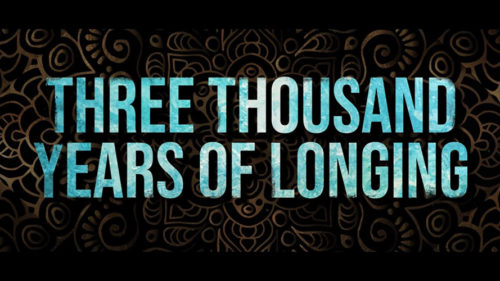