In 2010, some cuddly toys were sent to the toy box for a crime their child owners almost certainly did commit. They promptly escaped from the unsecured toy box, became confused and scared and so just decided to go back.

If you need some toys, if you put them in the toy box then you will probably still find them there… and then maybe you can play with… THE ABC TEAM! 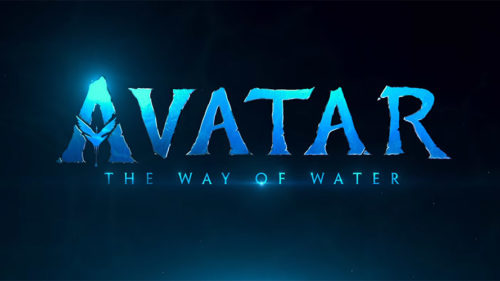 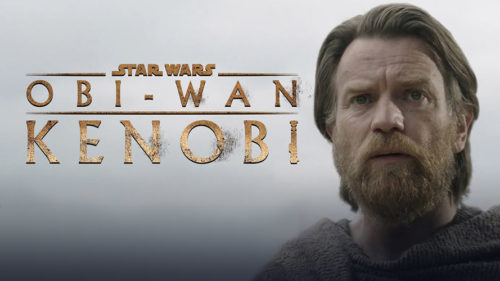 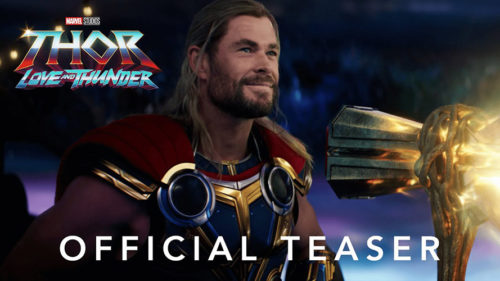