Prison Mike and the Escape From Azkaban

“Prison Mike and the Escape From Azkaban” by tlsoutherland

Inspired by Michael Scott’s prison character when he finds out that Martin is a convict on an episode of The Office.

Michael Scott : The worst thing about prison was the… was the dementors. They were flying all over the place and they were scary and then they’d come down and they’d suck the soul out of your body. And it hurt! 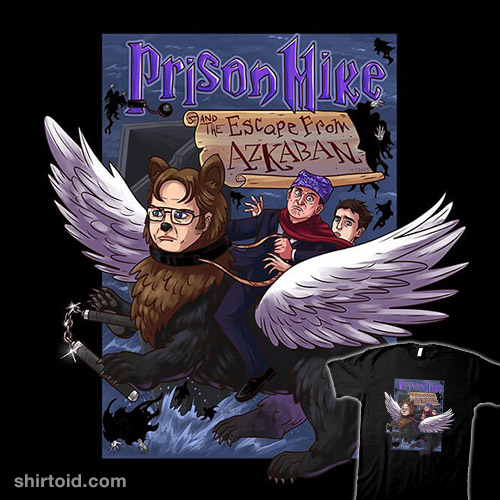 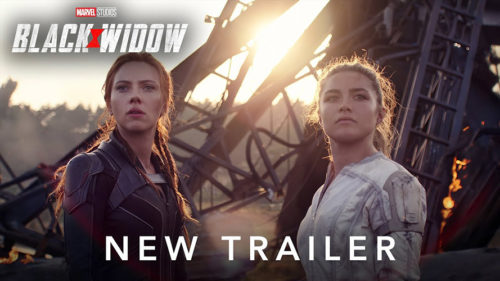