Try as he might, Derek never really fit in with the other ninjas his age. But being in Ninja school was his dream. And if that meant he had to put up with a few lousy nicknames and the occasional prank, then so be it. He wouldn’t get angry when he found pebbles under his bamboo mat, or itching powder in his best shozoku. He would work harder and longer than everybody else until he’d earned their respect. Feeling better, he flashed his most confident smile at his reflection in the mirror and headed off to the End-of-Year Barbecue. 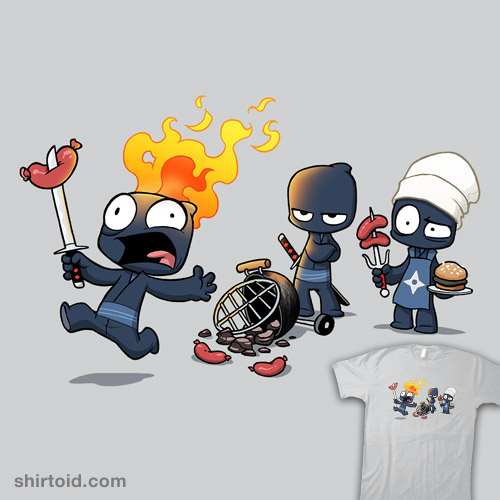 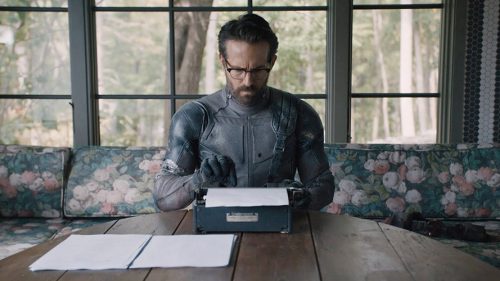 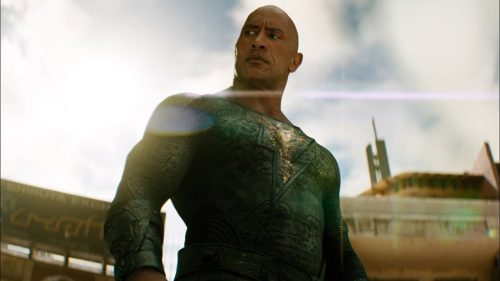 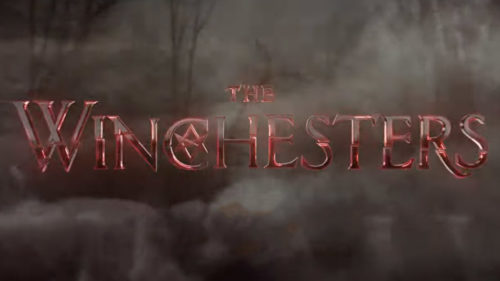