A varied cast of characters who fight each other for more than titles… for more than championship gold… they fight, and they Fight, and THEY FIGHT! Until one is left standing… rules them all.
At least until the next time they fight.

Also available at:
TeePublic Redbubble
Current Promotions:
NeatoShop
Free US shipping from NeatoShop on orders over $100
Share this:
Pin It
Tweet Share on Tumblr
https://shirtoid.com/155769/the-13th-fight/
The 13th Fight!
https://shirtoid.com/wp-content/uploads/2016/06/The-13th-Fight.jpg 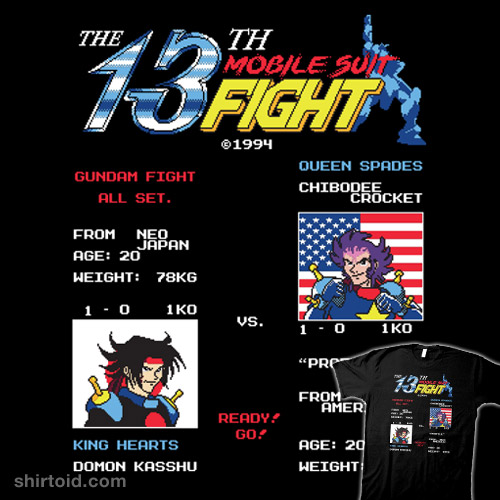 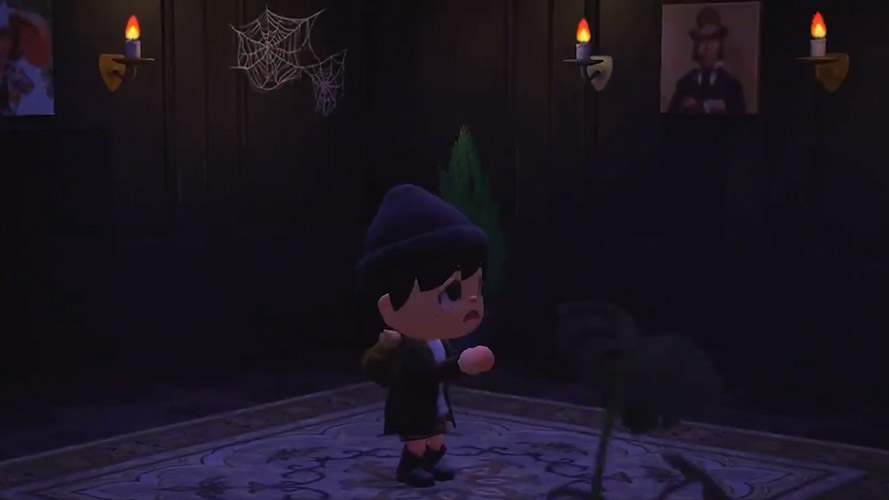 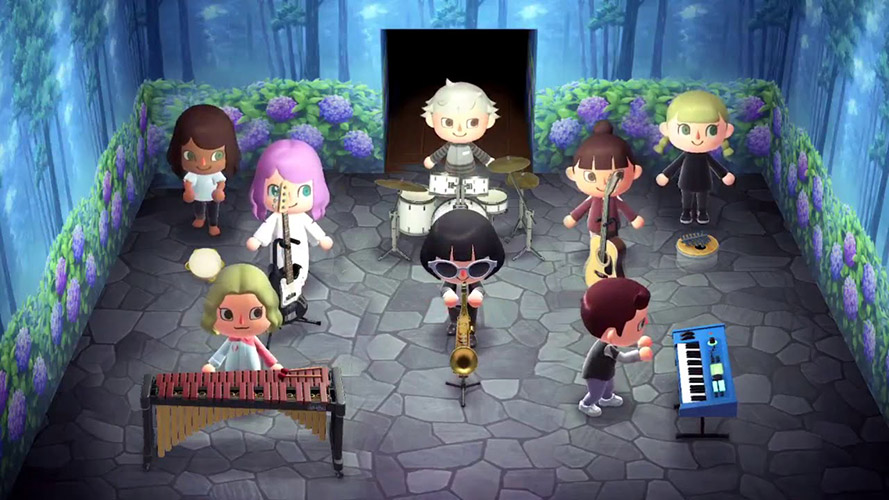 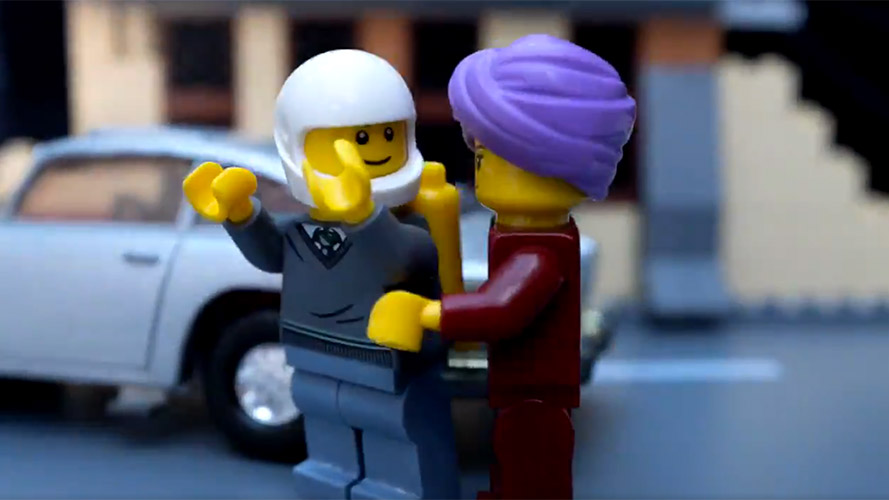