One of the most feared and unknown Assassin Droids in the Star Wars Universe: IG-88. Briefly making an appearance in Star Wars: Episode V The Empire Strikes Back, he and other bounty hunters were tasked with the capture of Han Solo who ultimately would be captured by Boba Fett. 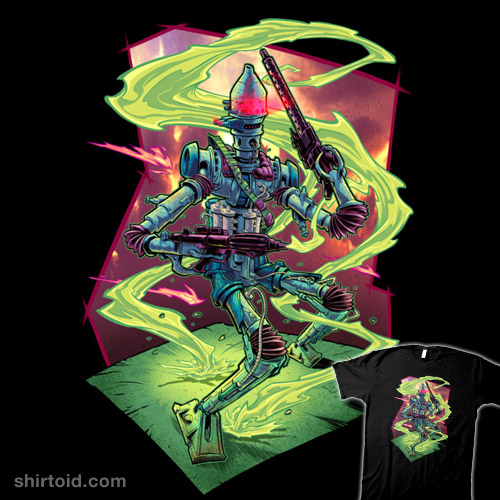 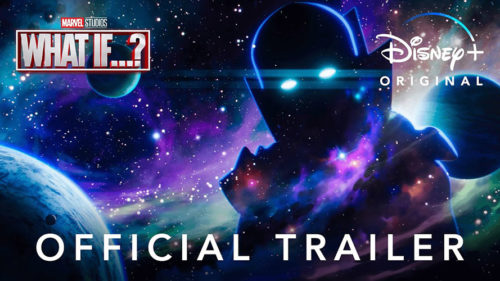 Marvel Studios’ What If…? | Official Trailer 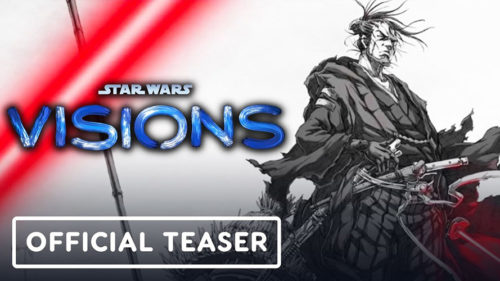